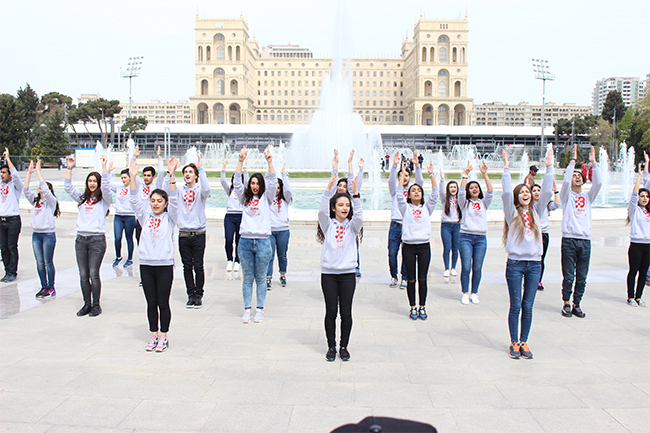 With 55 days to go until 2017 Formula 1 Azerbaijan Grand Prix, volunteers organized a flash mob at Baku Boulevard on April 29. Sixty volunteers, including 30 dancers took part in the flash mob that was accompanied by the Formula 1 volunteers’ anthem.

What was significant about this flash mob is that the sign language was used in the chorus of the song. The purpose behind this initiative was to motivate young people with disabilities to be active in social life and join the event.

After the flash mob, volunteers provided Baku residents and foreigners with detailed information about Baku City Circuit and invited them to actively participate in the 2017 Formula 1 Azerbaijan Grand Prix. The flash mob drew great public attention.

Meanwhile, Miri Yusif, famous singer and celebrity ambassador of F1 Azerbaijan Grand Prix volunteers, met volunteers and cheered up them to be active during the race. He went on to state that active participation in this kind of events was very essential: “Never let anyone bring you down. Go ahead. I have had several unlucky moments in my life, but I always worked harder and harder and succeeded eventually. You, too, should always move on, be active and work harder in order to be successful”.

Approximately 100 volunteers joined the meeting. In the end, they asked Miri Yusif questions about his personal life and music career. He sang some of his songs with the volunteers and took photos together. Being very glad to have met Miri Yusif, volunteers noted that they would do their best to fully support the race. 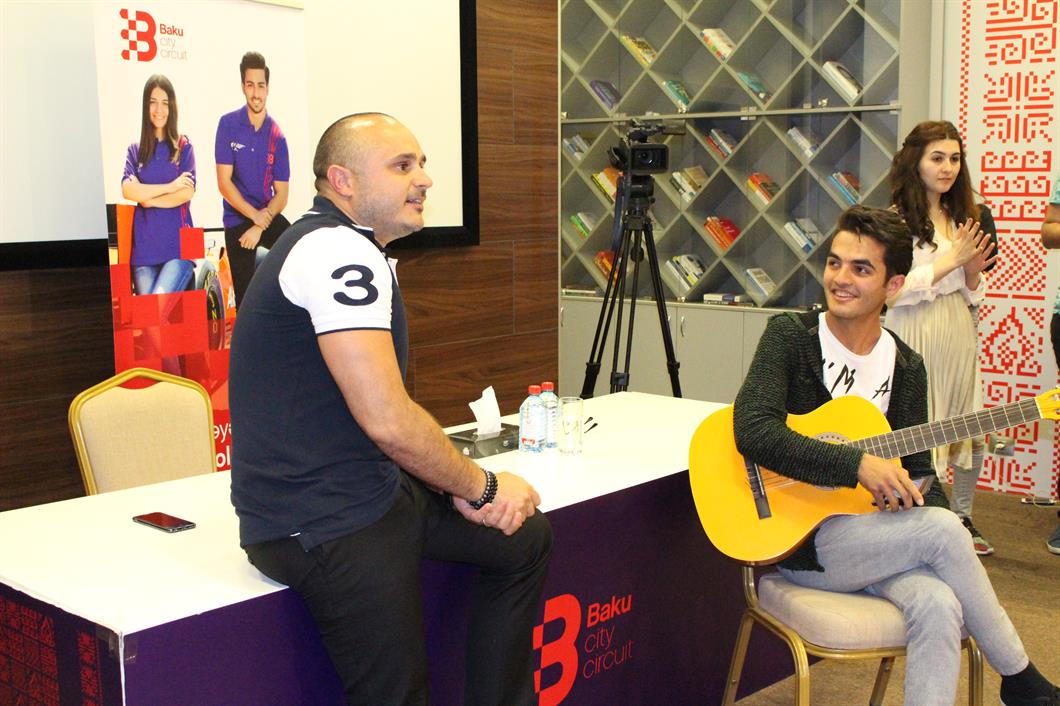 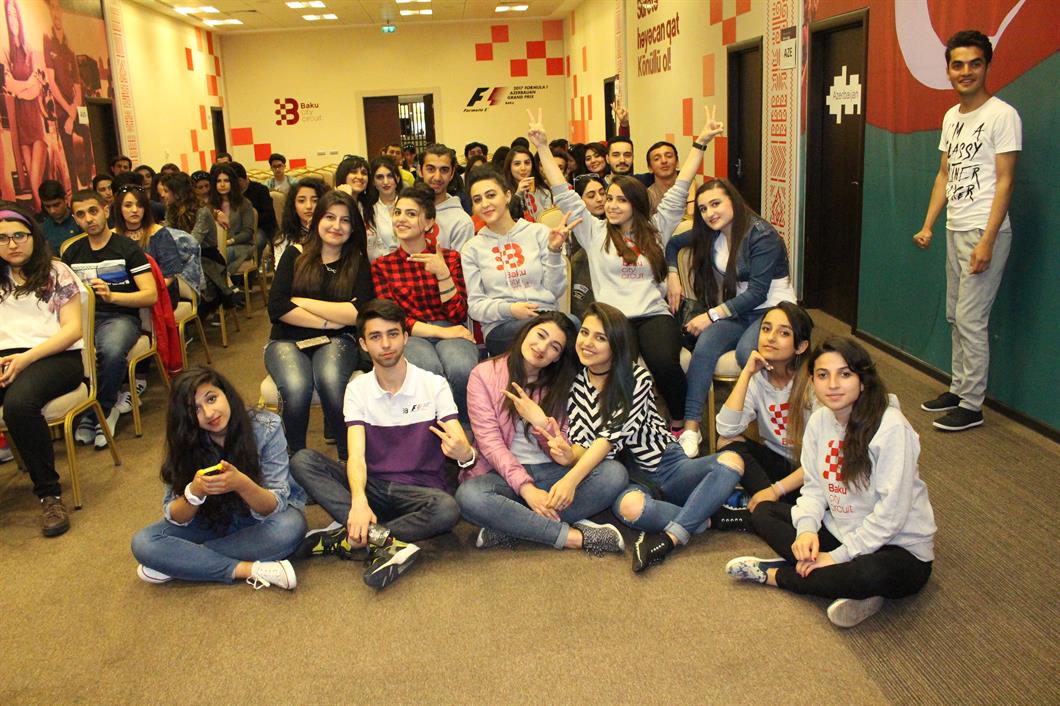 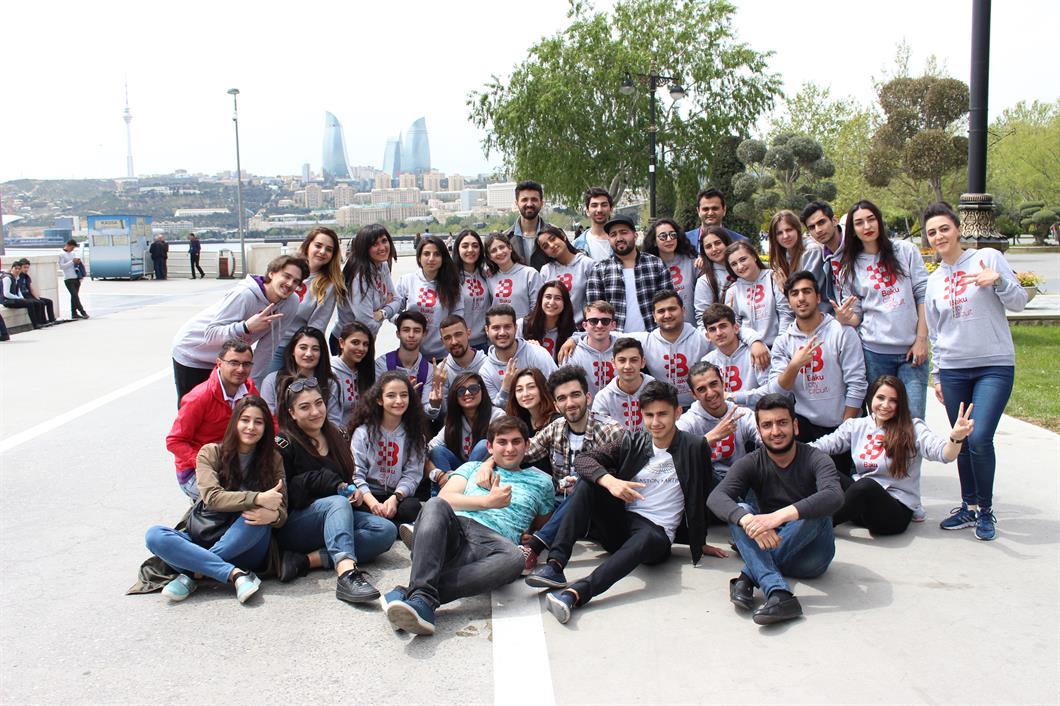