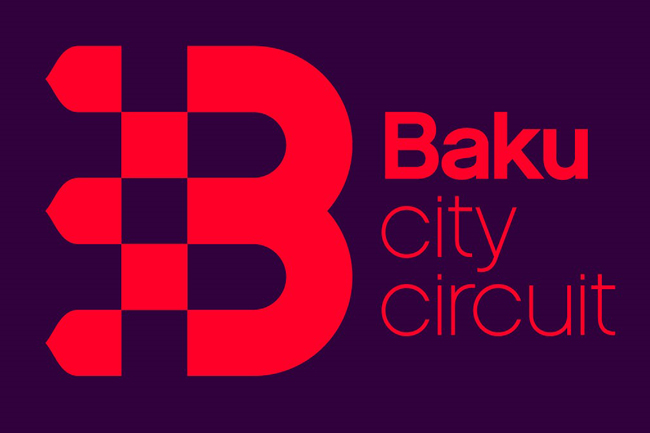 Following the opening of the first ticket outlet in Park Bulvar Shopping Centre, four new outlets have begun operating in the following locations – 28 Mall and Port Baku Mall shopping centres,  the F1 Entertainment Zone as well as the Baku Aquatics Centre. The ticket outlets will be opened every day from 10:00 to 22:00 in the shopping centres - Park Bulvar, 28 Mall and Port Baku Mall, from 12:00 to 22:00 in the F1 Entertainment Zone and from 12:00 to 20:00 in the Baku Aquatics Centre.

A 20-40% discount on tickets is being offered to all Azerbaijani citizens and any foreign citizens residing in the country. Every individual can purchase a maximum of four specially discounted tickets each. Proof of ID is required upon purchase. Fans can choose seats from the various grandstands located around the circuit or alternatively buy General Admission tickets.

Each ticket will allow spectators to watch the racing action during all 3 days of the Grand Prix, except for those who buy Friday-only tickets. In addition to watching the racing -  which will include the FORMULA 1 GRAND PRIX OF EUROPE and GP2 series -  ticket holders will also get access to the Formula 1 Village, located along Baku’s beautiful seaside Boulevard. They will also be able to attend the evening concerts and general entertainment events taking place within BCC that weekend for free.

Three of the biggest superstars in world music will take to the stage in concerts to be held at the Formula 1 Village each night during the race weekend. On June 17th, Chris Brown will perform, followed by Enrique Iglesias on June 18th and Pharrell Williams on June 19th. Each of these global stars will perform their biggest hits to the lucky F1 audience. Friday-only ticket holders will only have the opportunity to attend Chris Brown’s concert, whereas 3-day ticket holders will be able to attend all three concerts.

Please see the table below for more details of each ticket sales points: