The world’s top Formula 1 drivers have expressed their excitement at returning to Baku this summer where they will once again take on the many challenges presented by the newest and fastest F1 street track, Baku City Circuit, at the 2017 FORMULA 1 AZERBAIJAN GRAND PRIX.

Speaking exclusively to Baku City Circuit ahead of the second successive F1 race weekend in Azerbaijan, the likes of Valtteri Bottas (Mercedes AMG Petronas Formula One Team), Daniel Ricciardo & Max Verstappen (Red Bull Racing), Felipe Massa (Williams Martini Racing), Sergio Perez (Sahara Force India F1 Team) and two-time World Champion and last year’s Official Ambassador for the race in Baku, Fernando Alonso (McLaren Honda) amongst others all expressed their delight at their impending return to beautiful Baku and the fastest street circuit in F1. This summer they will face another testing weekend taking on the circuit’s tight, narrow sequences – this time in the new, wider 2017 cars – as well as its 90-degree turns, downhill sections and long straights that combine to make Baku City Circuit one of the most daunting tracks on the calendar:

Sergio Perez: “I loved Baku, the city – the old part, the new part, the contrasts. It was one of the best cities I have visited in my life.”

Valtteri Bottas: “It will be very nice to go back to Baku, it was a very positive surprise for me [visiting last in 2016], I really liked the place.”

Fernando Alonso: “I am planning to enjoy the calmness and the friendly people that always welcome us…the speed we reach in Baku is not comparable to any other track in the world.”

Felipe Massa: “I am really excited to get back to Baku for the race…last year when we made the pit stop record in Baku in under 2 seconds, it’s something that is really difficult to believe!”

Max Verstappen: “The people were so nice and the whole city looked very beautiful”

Romain Grosjean: “Baku is a very exciting race track, very tiny in some places, very wide in others.”

Kevin Magnussen: “I think the fact we have a wider car this year is going to make it [BCC’s tight sequences) a little bit more challenging.”

To view the entire video of F1 drivers discussing the 2017 FORMULA 1 AZERBAIJAN GRAND PRIX, please click on the below link:

With less than 2 months to go until the world’s greatest race cars once again speed through the streets of this stunning city, the message from Baku City Circuit to the world’s F1 audience is very simple: get your tickets while you still can and join us in Baku in 2017! 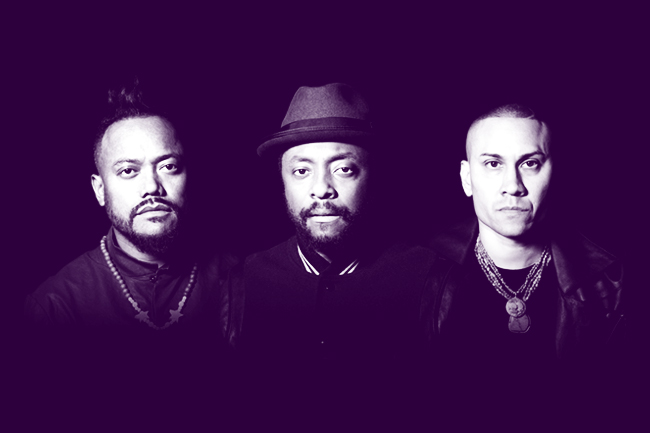