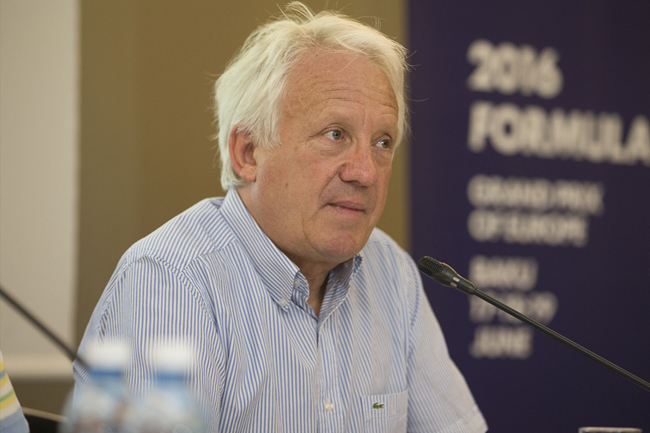 A FIA delegation, led by the FIA Formula One Race Director and Safety Delegate, Charlie Whiting, today inspected the readiness of the Baku City Circuit ahead of the 2016 FORMULA 1 GRAND PRIX OF EUROPE, to be held in Baku, Azerbaijan the weekend of June 17th-19th.

The inspection evaluated the quality of the track and its surrounding facilities to ensure it will be fit for the purpose of hosting a Formula 1 Grand Prix street race. After carrying out a thorough inspection of the newest circuit on the Formula 1 calendar, the commission delivered a hugely positive verdict, declaring Baku City Circuit as being on-track to host its first ever Formula 1 race.

During his inspection, Whiting – joined by the circuits famed architect Hermann Tilke -  covered all aspects of F1’s newest street circuit, including the Paddock and Pit Lane, located right in front of Baku’s magnificent Government Building, as well as the soon-to-be iconic image of the 2016 FORMULA 1 GRAND PRIX OF EUROPE - the 7.6 metre narrow, uphill, winding sequence of turns (T8-T11) by the city’s Old Town walls. His inspection also took in the ‘dual carriageway’ section of the circuit as well as the main straight along Baku’s picturesque seaside boulevard, where cars are estimated to hit speeds of up to 340 km/h as they race towards the finish line.

To view a 3D rendering of Baku City Circuit please follow the below link: https://www.youtube.com/watch?v=2WVGFfE-0fc

Following his assessment of Baku City Circuit, Whiting confirmed that everything is looking good ahead of the city’s first ever Formula 1 Grand Prix this June: “The Circuit will be ready. You can see the quality of all the installations wherever you look. My next trip to Baku will be at the beginning of June and I’m expecting to be able to say it will be ready then! It will be a fascinating F1 race. Turns 8 to12 will probably be the most interesting but so will the run from Turn 12 to 15, where the approach to Turn 15 in particular will be quite spectacular. The very long run from Turn 16 to 20 which is going to be flat out will also be amazing to watch! If I had to compare one circuit to this one, it would be Singapore, but the speed here will be much higher!”

The F1 Race Director also had a message for any fans still deciding whether to visit Baku or not: “I would say to anyone thinking of coming here, you definitely should - it’s a lovely city. I’ve been here several times now and have always experienced great hospitality from all the people I meet here. It’s going to be a truly unique event!”

In light of this positive endorsement, the promoter of the 2016 FORMULA 1 GRAND PRIX OF EUROPE and Executive Director of BCC, Arif Rahimov, commented: “We are delighted by Mr. Whiting’s positive findings during his visit to Baku City Circuit today. We were confident that FIA would be impressed by the progress we have made so far and to have this confirmed today is a source of great pride for all of our team. Now it is up to us to ensure that we see this job through to the finish line and guarantee that upon his next visit in early June, he will be able to declare the Baku City Circuit fully ready to host a Formula 1 race. We know this will be the case and we will continue to work hard to make this a truly unforgettable and spectacular event for all fans watching from our grandstands and on television at home.” 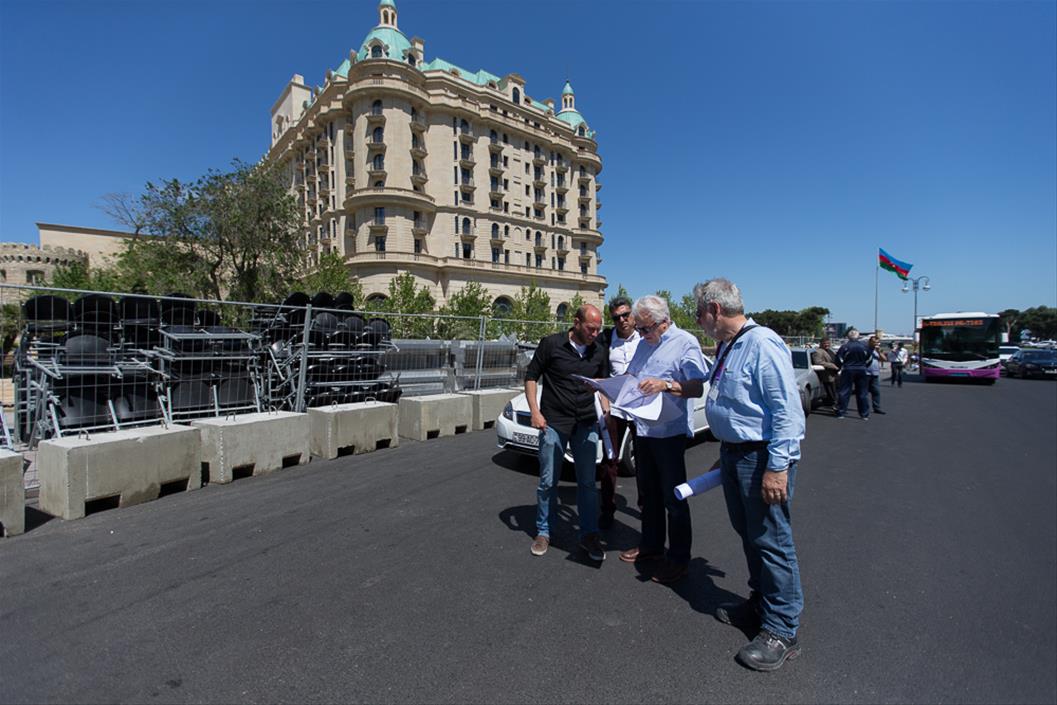 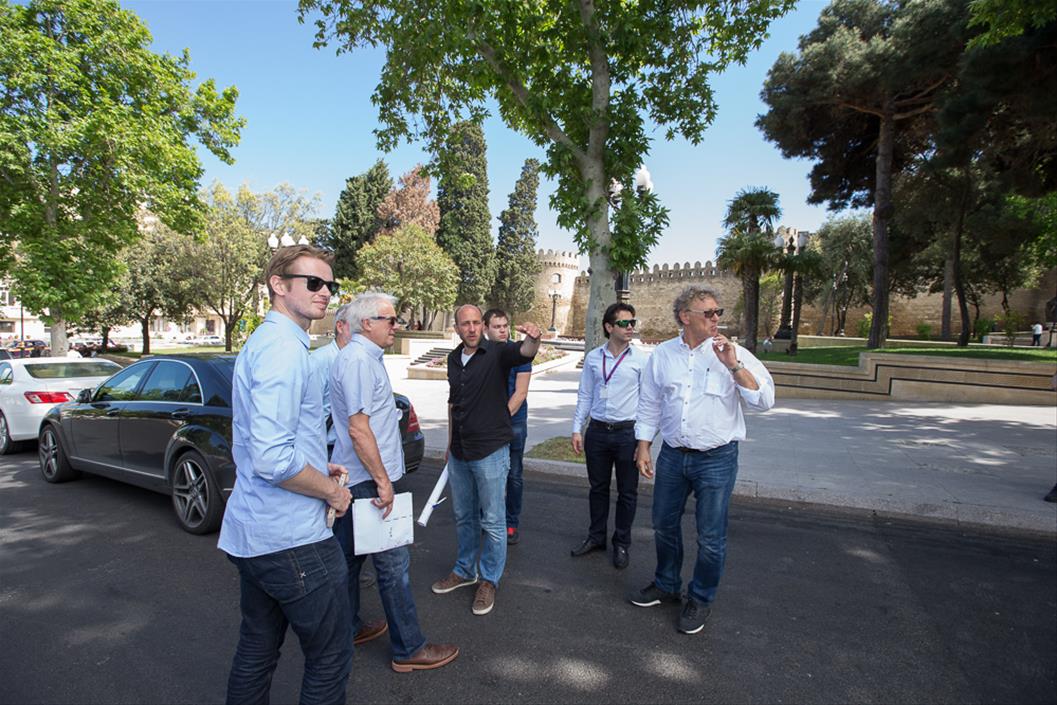 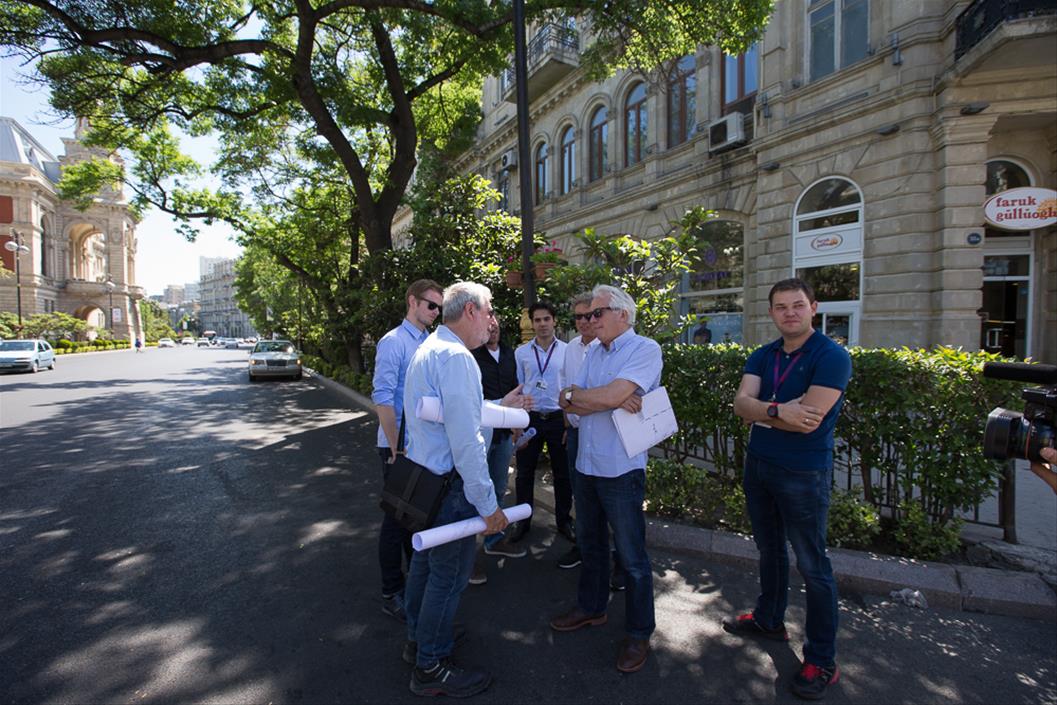 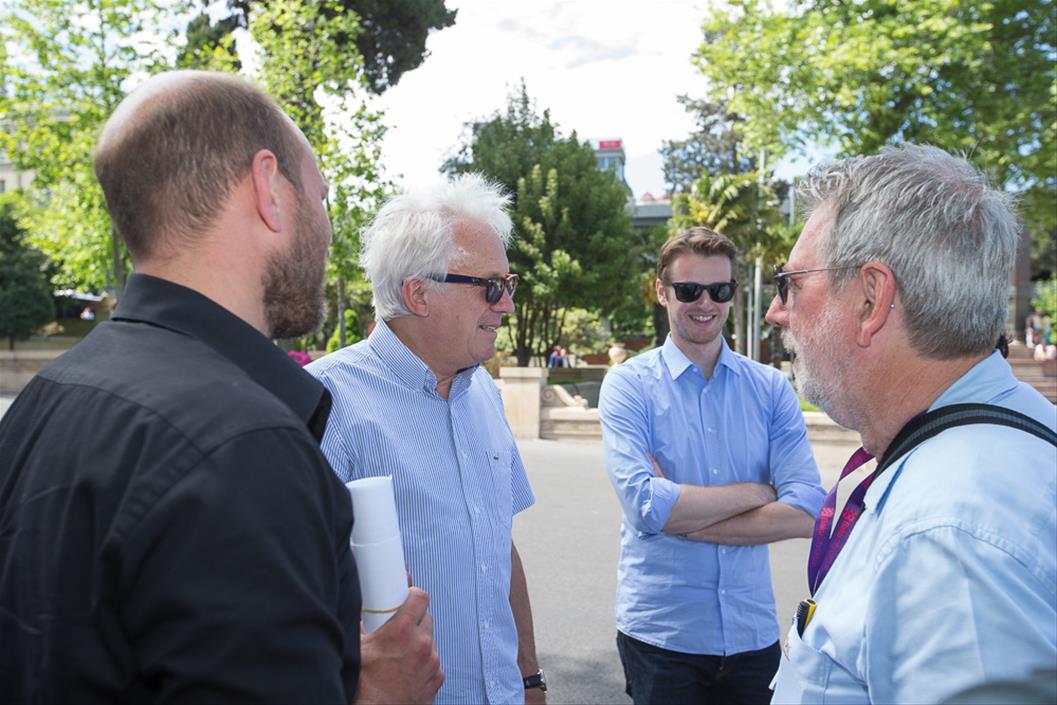 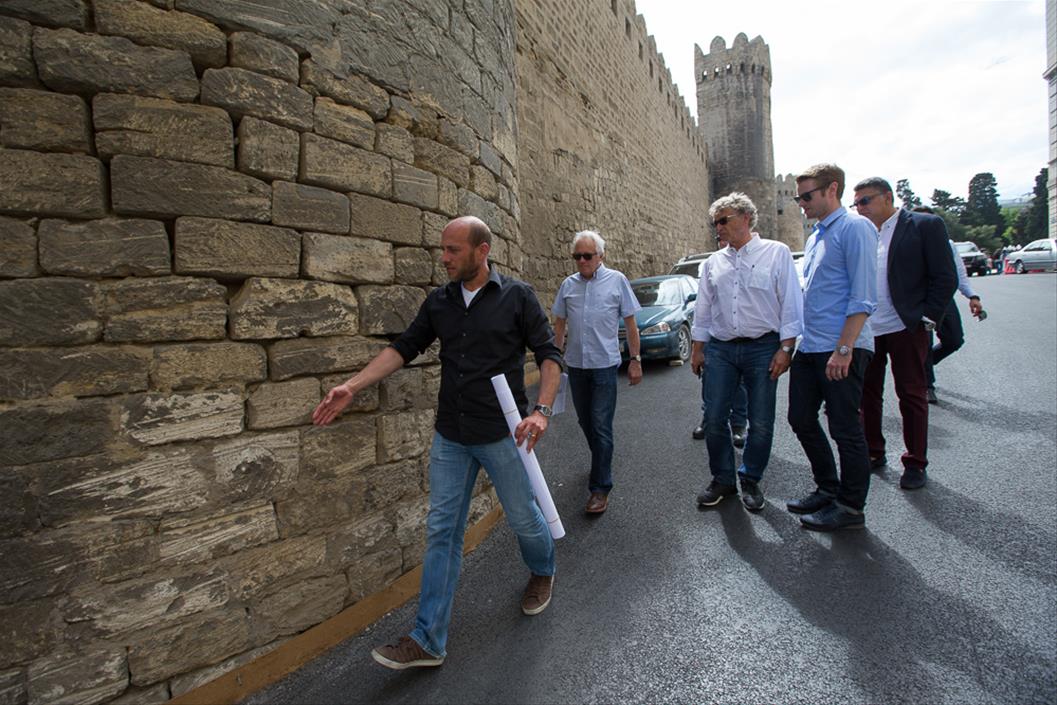 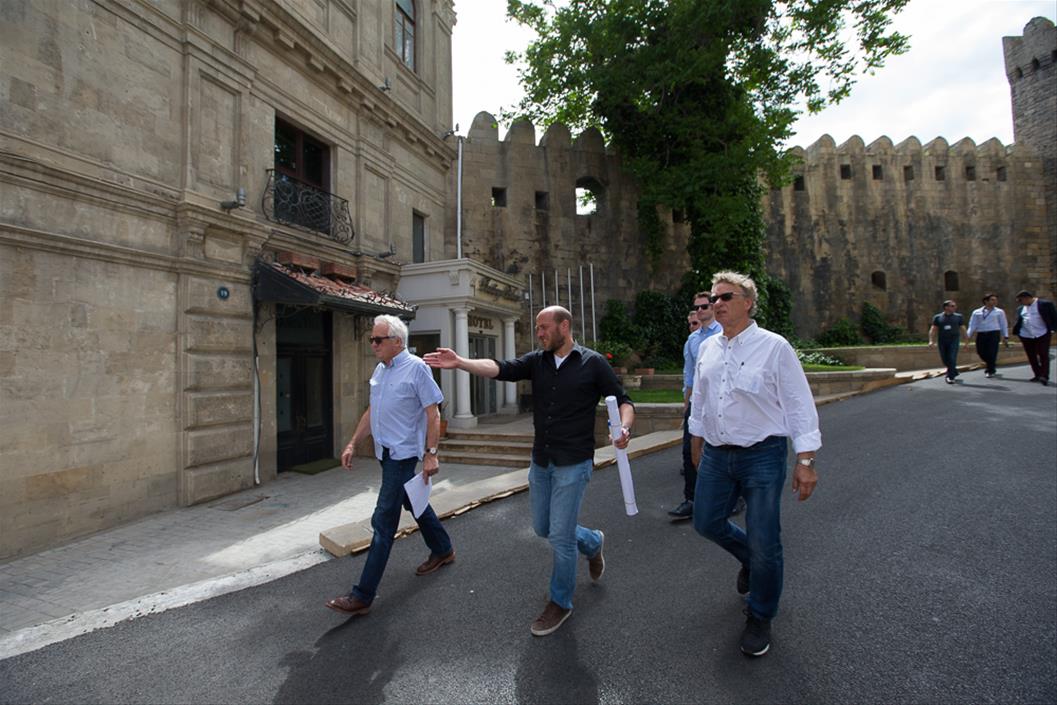 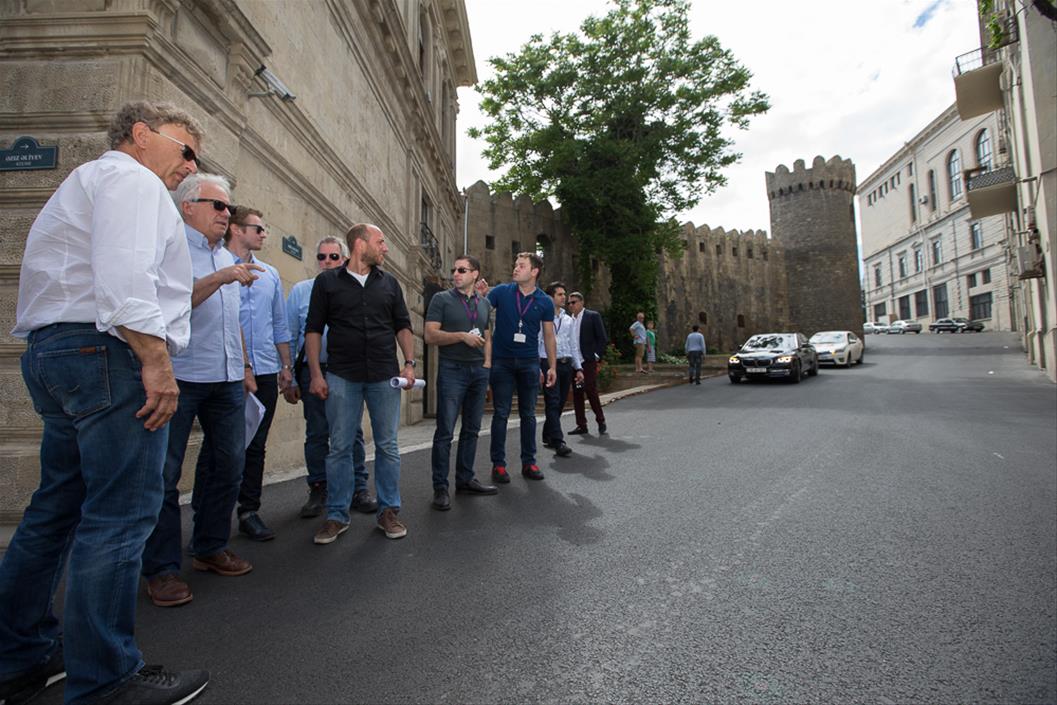 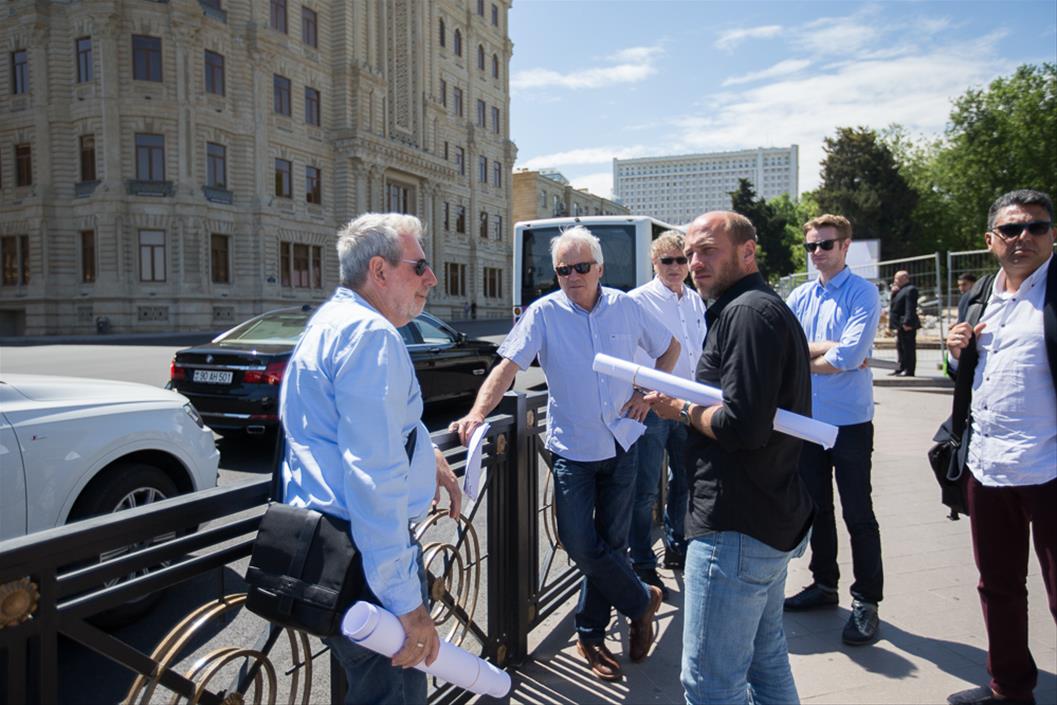 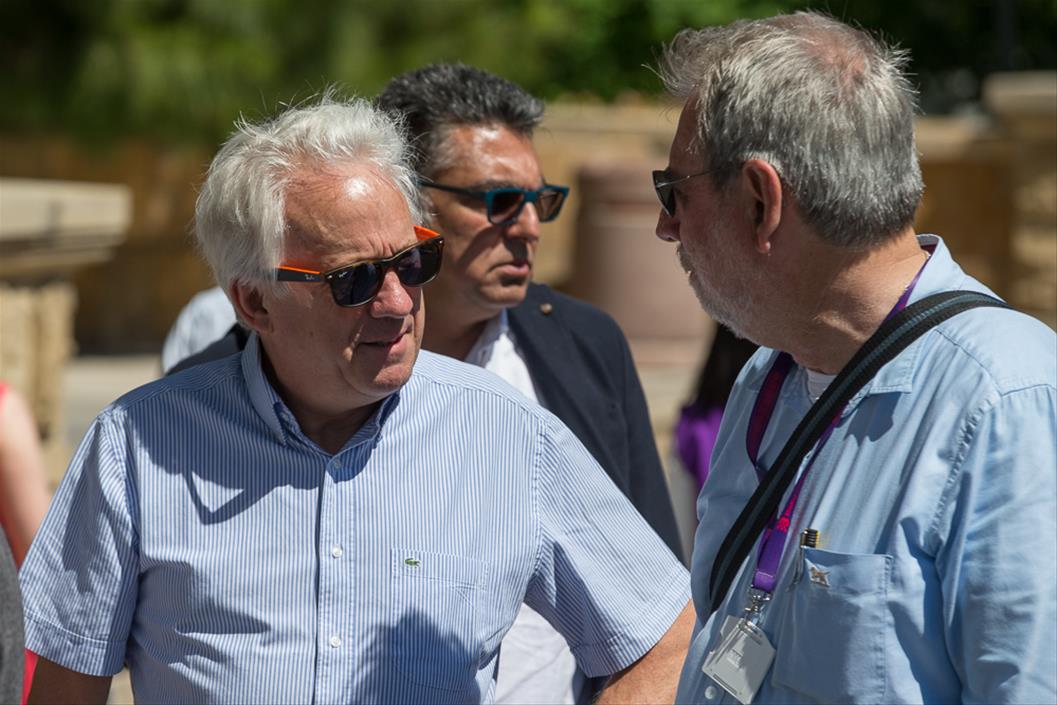 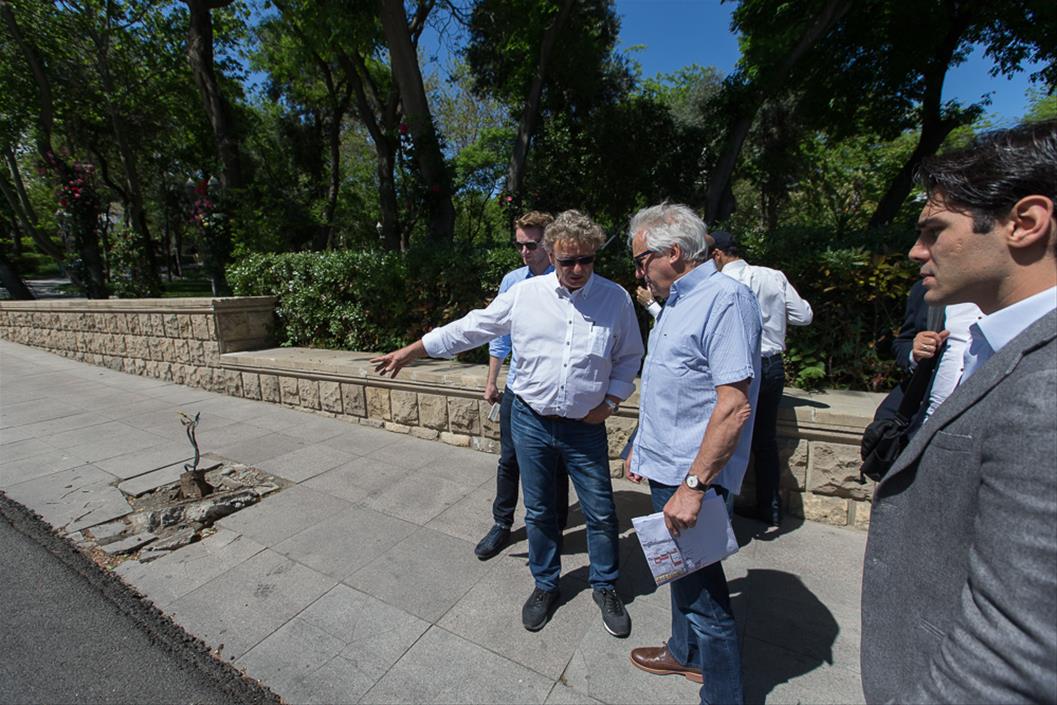 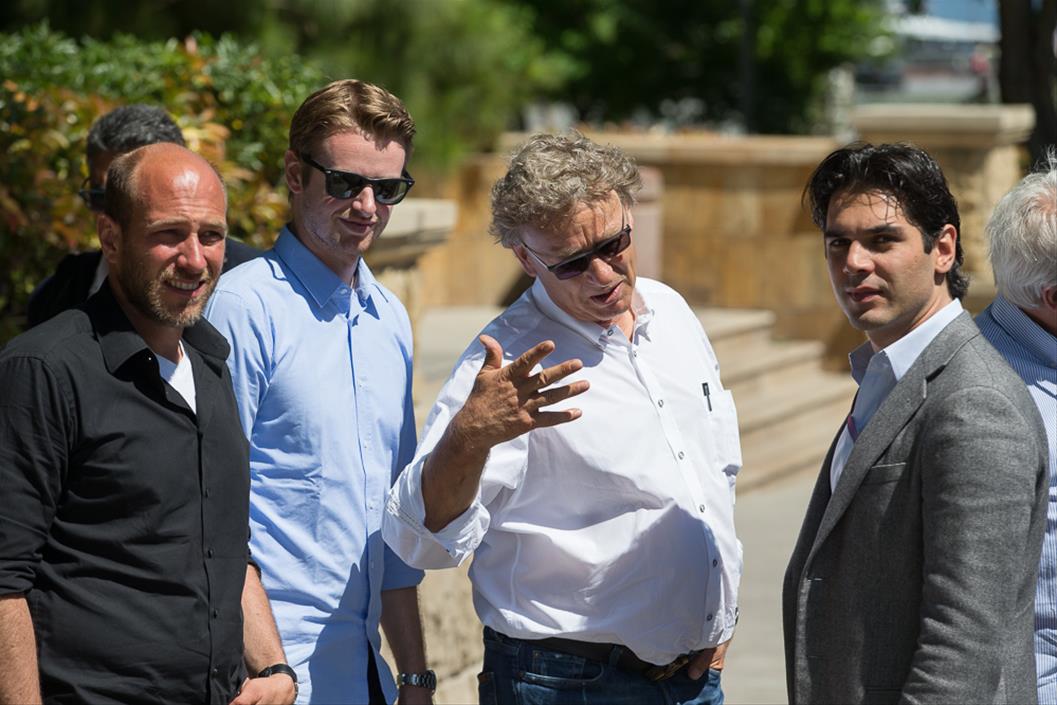 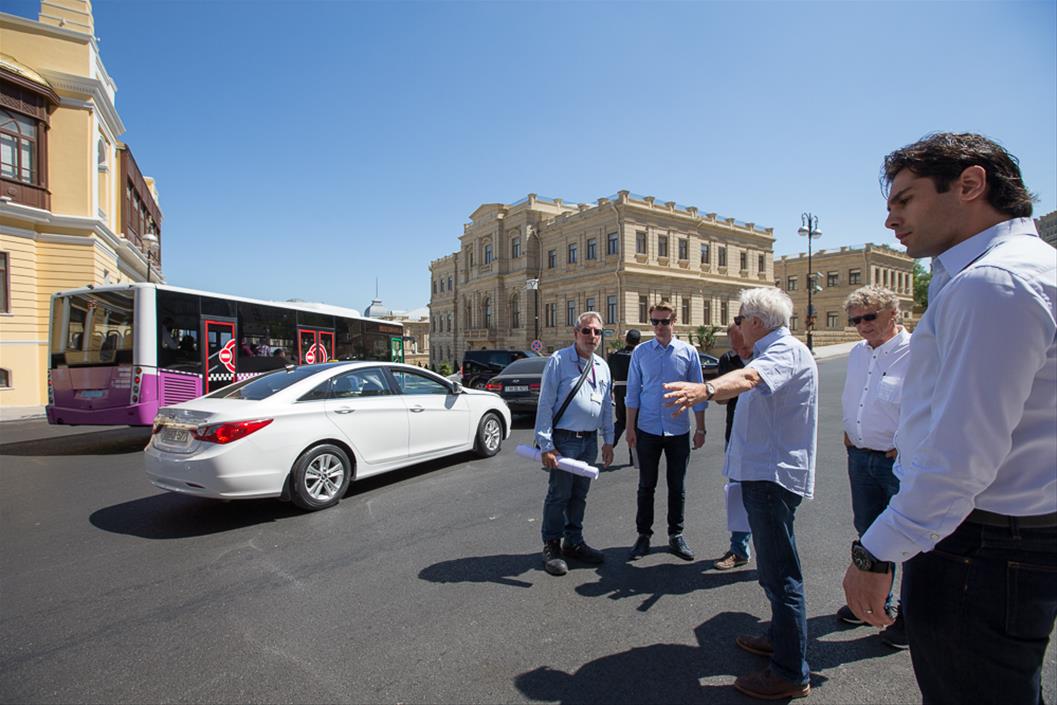